The palace occupies the Nile Grand Hall at the former Gezira Fair Grounds. The palace, which was part of the Royal Agricultural Society, was designed by architect Mostafa Pasha Fahmy to act as a venue for agro industrial exhibitions. In 1980 the hall was transformed into an art gallery and was officially inaugurated in 1984 to entertain the first edition of Cairo International Biennale. The hall acted as a venue for four editions of the Cairo Biennale, four editions of Youth Salon and the premiere of Cairo International Biennale for Ceramics. The hall was closed after it sustained damage during the earthquake which hit Cairo in 1992. Ambitious restoration and development plans successfully turned the building into a well equipped Palace of Arts, which was inaugurated by President of Egypt  in 1998. The four storey palace has art galleries, a cinema hall and a lecture room. Two ground floor galleries are sunlit. The Palace of Arts also has a library, which is widely regarded as one of the major artistic libraries in Egypt. Its titles and free-of-charge facilities, which include an Information Technology Center, attract a large number of students, scholars, art critics and journalists. Since its inauguration, the palace has been acting as a venue for major international and national art exhibitions, organized by the Sector of Fine Arts, such as the General Art Exhibition, the Youth Salon, Cairo International Art Biennale, etc. 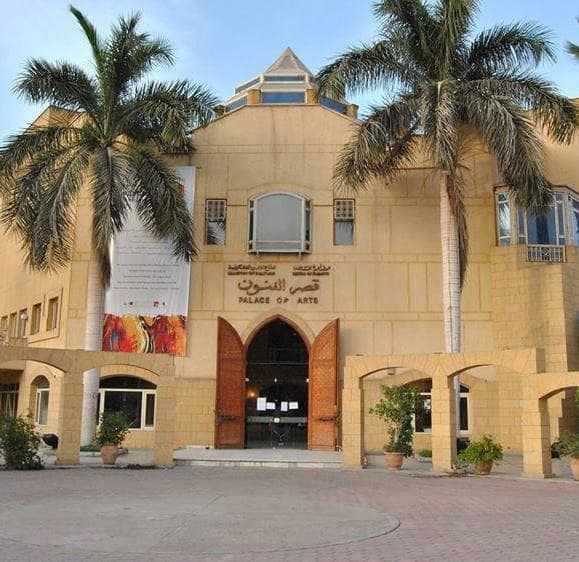 The museum was initially suggested in 1925 by Mohammed Mahmoud Khalil Bey, who was the chief of the Society of Art Lovers. The first collection of Objets d’Art came to light in Saray (fair ground) Tigran in 1929. The exhibits were, however, moved to a rented gallery at the crossroads of Fouad and Emad-Eddin streets. The new seat, named Quosary Palace, was officially opened on February 8, 1931 and up to 584 objects were on display. In February 1936 the museum was moved to Saray Aِl-Boustan and continued its journey in
May 1940 to the villa of Conte Zoughib at Qasr al- Nil St., Downtown. However, the villa was demolished in 1963 and the museum was moved to the Villa of Ismail Abul-Fotouh next to Veni Square in Dokki, Cairo. The new museum, opened in 1966, was dedicated to works painted by Egyptain artists. The museum’s present building was established in 1936. Designed by architect Mostafa Bey Fahmy, it was named the Grand Saray. The museum underwent a major restoration and renovation plan and was officially inaugurated in late October 1991. It has 10 art galleries on three stories and an outdoor gallery dedicated to monumental sculptures. The museum witnessed another major restoration and renovation plan and was re-inaugurated on March 5, 2005. Its immense number of exhibits, highlights outstanding works of preeminent Egyptian painters, sculptors, printmakers and ceramicists, who pioneered the contemporary art movement, which was unfolded in the 20th century 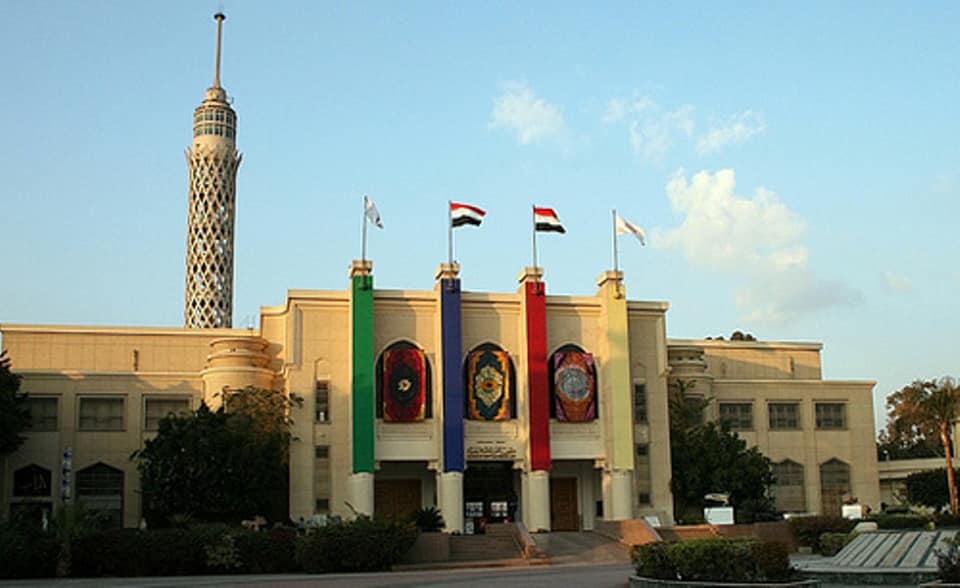 Built in 1907 in the luxurious district of Zamalek in Cairo the building was initially acting as the palace of Ali Pasha Fahmy. In 1958 Dr. Tharwat Okasha the first Minister of Culture in Egypt, decided to purchase the palace to act as the ministry’s main office. In 1975 late artist Abdel Hamid Hamdy, who was the chief of the former General Authority for Art and Literature, successfully persuaded the Minister of Culture, back then, Youssef Al Sebaie to turn the palace into the Center of Arts, the first of its kind in Egypt. Seven of its art galleries were named after ancient Egyptian god Akhenaton. Since 1976 the Center of Arts had witnessed hundreds major festivals, events, concerts and film screening programs. The Center of Arts exhibited works by internationally renowned artists such as Salvador Dali, Henry Moore, Pablo Picasso, Di Creco and David Hockney. Several editions of the National Art Gallery took place in the facility from 1976 to 1988. The ex. Nile Hall shared some of those editions until the gallery was moved to the Palace of Arts. In the past, several international events were held between the Center of Arts, The Palace of Arts and Gezira Arts Center such as Cairo International Art Biennale, the Youth Salon, Cairo International Ceramic Biennale and Egyptian International Print Triennial. In the meantime, the Salon of Mini Works of Art was organized annually at the Center of Arts. 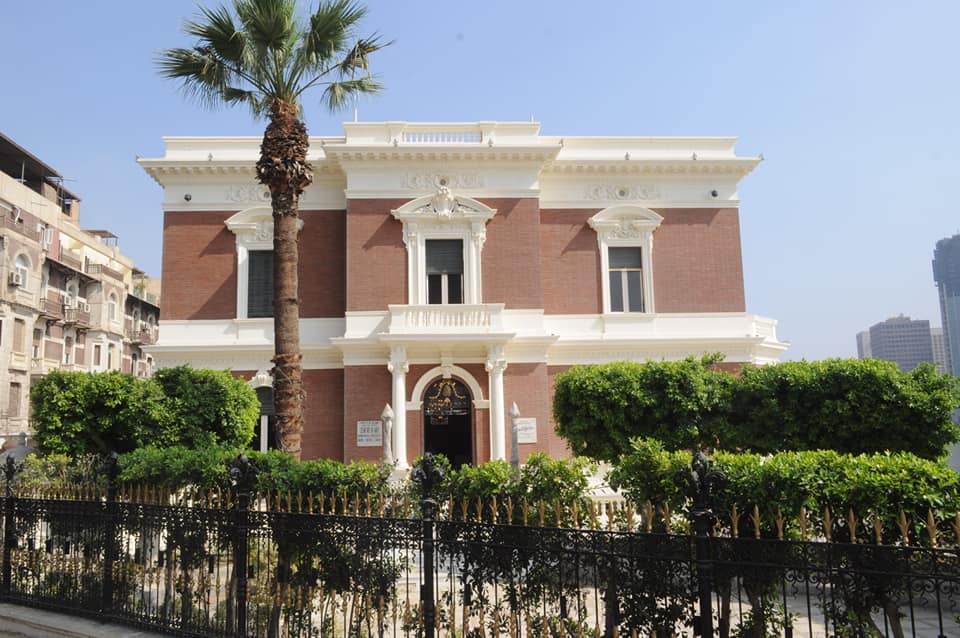