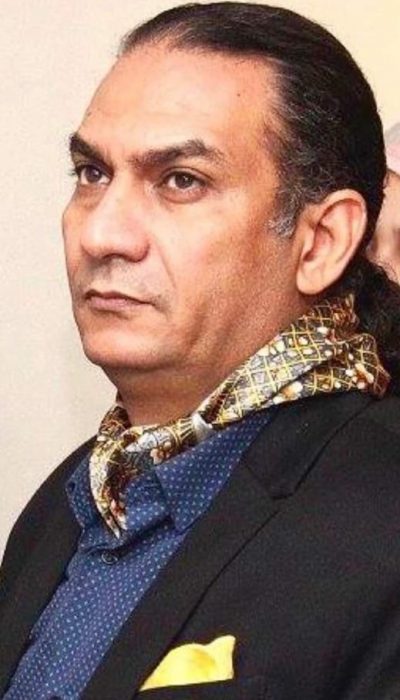 Born in Ismailia in 1966, Reda Abdel Rahman completed his secondary education there. He then moved to study fine arts at Minia University and graduated in 1988, spending five years in the arms of the ancient Egyptian civilization that has become a prominent feature of his artistic style thus far. He obtained his MFA in mural painting from the Faculty of Fine Arts in Cairo in 1995 and his PhD in the same discipline from Minia University in 1999. Since 2002, he has dedicated himself to art and public work and has held 32 solo exhibitions in Egypt and some other countries, including Paris, France in 2007, London, the UK in 2013 and New York, the USA in 2016. He participated in and curated many important collective exhibitions and art events in Egypt and abroad. He established the first monthly visual art magazine in Egypt “Portrait”, which was published from March 2005 until March 2011. He took part in many art residencies, workshops, and forums; the most recent was a three-month art residency at Mana Contemporary in New Jersey, the USA. He was the general director of fine arts at the Cultural Development Fund until 2012, the secretary-general of the Society of Fine Arts Lovers, and member of the Fine Arts Committee of the Supreme Council of Culture until 2016. He works as a professional artist at his studio in Cairo and in New York and is a participant in the fine art movement in both cities. Currently, he teaches art at Art Lab in Staten Island, New York, the USA.