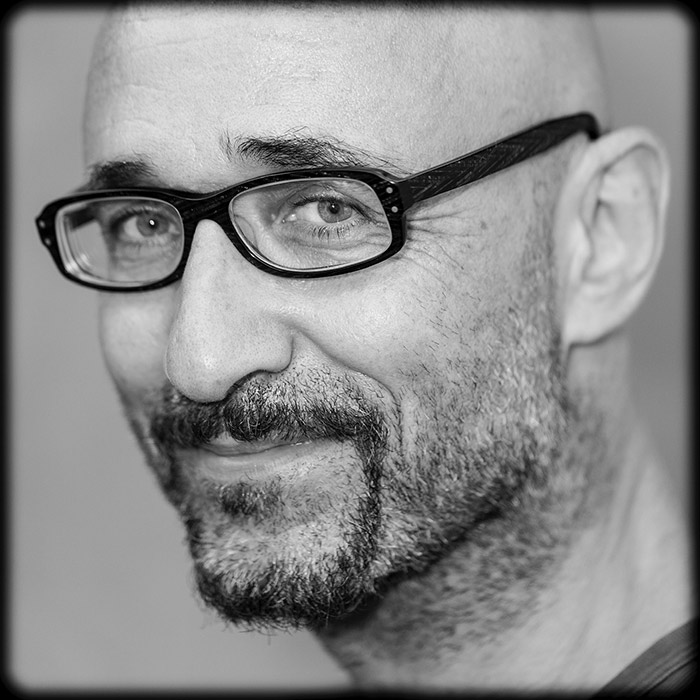 Living and working in Dakar, Senegal, Antoine Tempé is a French-American visual artist. He
made
New York City his home through most of the ‘80s and ‘90s, practicing dance and
photography at
night, while spending his days working in finance. At the beginning of the millenium, after a
lifechanging
introduction to African contemporary dance at the Rencontres Chorégraphiques de
l’Afrique et de l’Océan Indien in Antananarivo (Madagascar) he decided to become a full time
artist and settled his practice on the African continent. His main bodies of work delve into
contemporary dance, Africa’s flourishing community of artists and intellectuals, and on the
urban
spaces where the African society of tomorrow is being constructed.