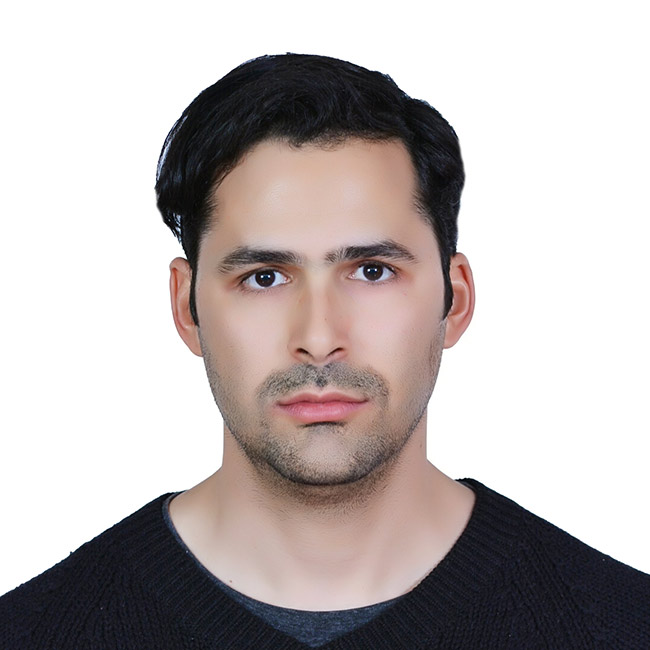 Born in 1982 in Tunis, Thameur Mejri trained as a painter at the Institute of Fine Arts in Tunis and now lives and works in Nabeul, Tunisia.
He currently teaches at the Institute of Fine Arts in Tunis while completing a PhD in Sciences and Technology of Arts and continuing to exhibit in Tunisia and internationally. His recent solo exhibitions include “Male (God) scarecrow” (2010) at Artyshow gallery in La Marsa, “Disaster pieces” (2012) at Elmarsa Gallery in Tunis,
“Before You Split the Ground” (2017) at Jack Bell Gallery in London and ‘’Heretic spaces’’(2017) at Elmarsa Gallery in Dubai. Produced in collaboration with his brother film director Kays Mejri, his video piece ‘’The Plague’’ won the Prize for the best experimental short film in 2007 at the New York International Independent Film and Video Festival (NYIIFVF). He has also participated in several group shows and international art fairs in the UAE, France, UK, Morocco and the United States. His w collections including Barjeel Art Foundation, Sharjah , Dalloul Art Foundation, Lebanon and Sindika Dokolo Collection, Luanda.
His artwork takes a critical view of social and political issues in Tunisia. In his work, The artist deals with themes such as violence, brutality, war, bigotry, masculinity, mass media and communication breakdown. The representation of the body is central to his practice in addressing intricate topics about social, moral and religious values that touches upon subjects of sexuality, the sacred and the profane, nudity and religious dogma.