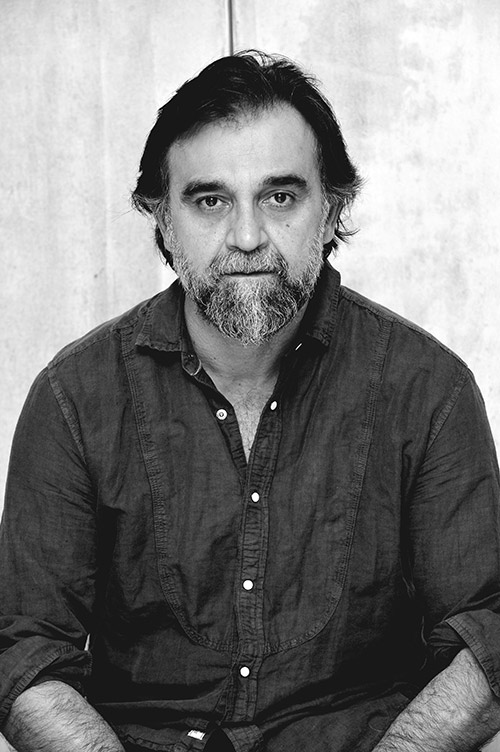 Serwan Baran (b.1968) grew up in Baghdad. He received a degree in Fine Arts from the University of Babylon, and moved to Amman during the 2003 invasion of Iraq. Baran has been living and working in Beirut since 2013. He has had solo exhibitions at Nabad Art Gallery in Amman (2013), Matisse Art Gallery in Marrakech (2013), among other galleries Damascus, Tokyo, and various Iraqi cities. He has participated in Cairo Biennale in 1999, Al-Kharafi Biennial in Kuwait in 2011, and the fourth Marrakech Biennale in 2012. Most recently, his work was included in the 2018 exhibition “Face Value: Portraiture” at Saleh Barakat Gallery.
Baran is a member of several artist associations including, the International Association of Art, the Iraqi Fine Artists Association and the International Network for Contemporary Iraqi Artists.