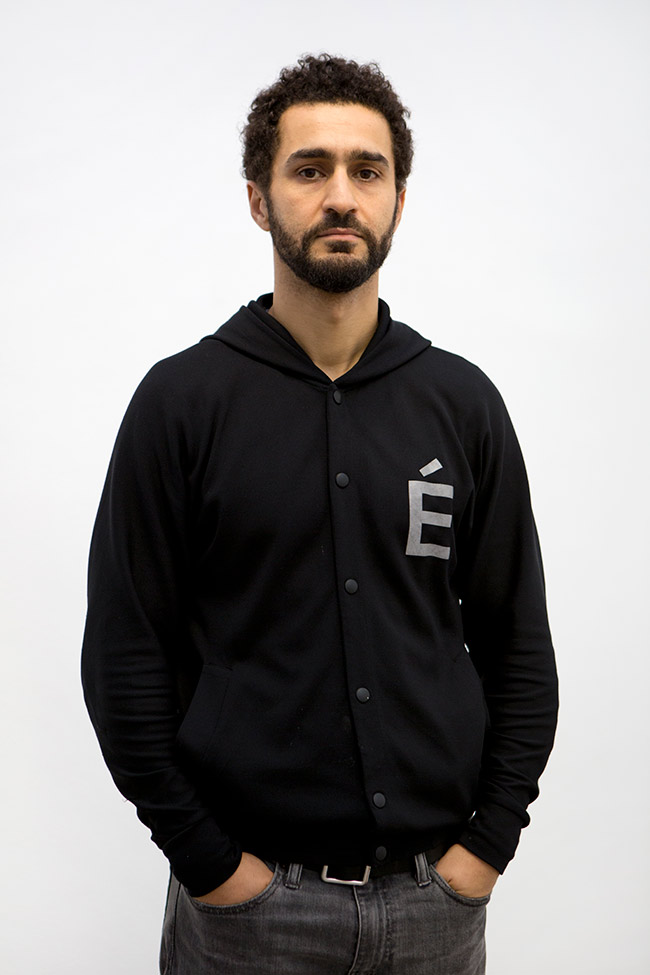 Born in 1978 in Blida, Algeria.
Lives and works in Paris, France.
Preceded by a long immersion phase, each of Mohamed Bourouissa’s projects builds a new enunciation situation. Unlike false simplistic media constructions, the artist reintroduces complexity into the representation of the margins of hypervisibility.
His work has been exhibited in numerous solo exhibitions, at the Musée d’Art Moderne de la Ville de Paris, the Centre Pompidou de Paris, the Barnes Foundation, Philadelphia, the Stedelijk Museum, Amsterdam, the base in Frankfurt am Main, the Ball, Paris, the Haus der Kunst, Munich and the FRAC Franche-Comté in Besançon. He has participated in the Sharjah, Havana, Lyon, Venice, Algiers, Liverpool and Berlin Biennales and the Milan Triennial.
In 2018, he was nominated for the Marcel Duchamp Prize. In 2017, he was selected for the Prix Pictet photography prize. His works belong to leading collections, including that of the LACMA in Los Angeles, the Centre Pompidou and the Maison européenne de la photographie in Paris and the Stedelijk Museum in Amsterdam.