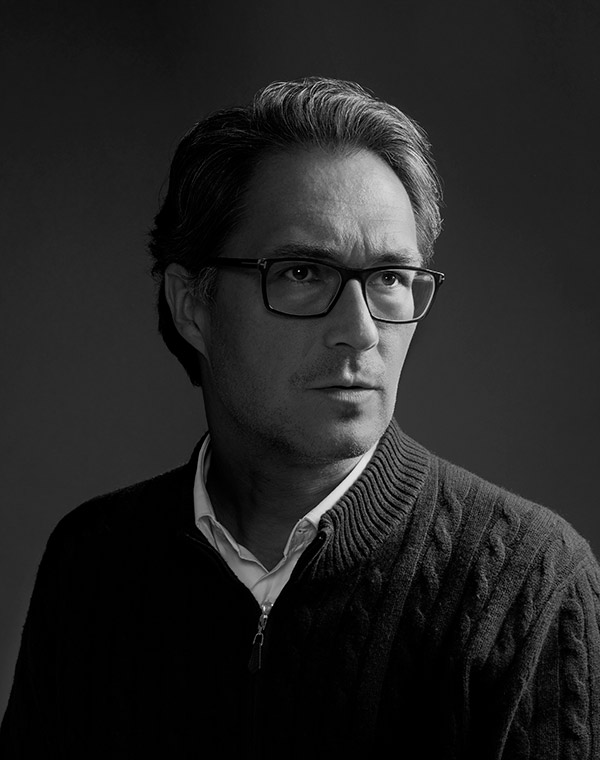 Ljubodrag Andric is a photography-based artist.
Born in Belgrade, Yugoslavia in 1965 into a family of artists, Andric started his involvement with art and photography at the age of 15. He studied humanities at the University of Belgrade, then dedicated himself entirely to photography in 1987. At age 21 Andric received his first professional commissions of mostly architectural photography. He had his first exhibition – at the gallery of the Museum of Contemporary Art in Belgrade – at the age of 23.
In 1987 Andric moved permanently to Rome, Italy where he had successful studio practices in both Rome and Milan over the following 15 years.
In 2002 Andric moved to Canada, with the intent to progressively focus on his art practice alone. Andric now resides in Toronto, Canada. He is citizen of Canada, Italy and Serbia. He continues to travel between continents and over the last few years he has been exhibiting extensively in museums, galleries, art festivals and fairs worldwide.
A comprehensive monograph about Andric’s work was released in 2016, edited by Demetrio Paparoni and published by SKIRA (Milan, Italy).
Ljubodrag Andric is represented by Nicholas Metivier Gallery in Canada, Robert Koch Gallery in San Francisco and by Mimmo Scognamiglio gallery in Milan, Italy.