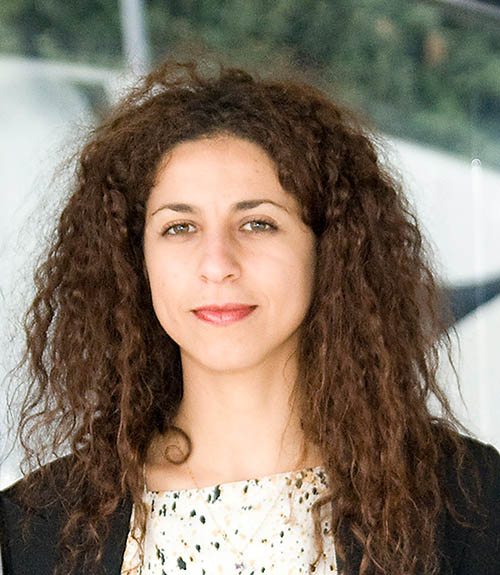 Statement
The concepts developed through her artworks request the notions, the positionings and the tensions of language of the human being/animal/object body and its joint in urban/rural/¬fictional space. Her installations, drawings, videos, sculptures, photographs, land art are textual and contextual interventions on materials: wax, wood, metals and wall, reveal and deconstruct a behavioral allusion of the transfer of the unconscious and the imagination of individuals, evolving in a predetermined space according to the sociocultural, ethnopsychical and political contexts. The intention of the created images tries to embellish this moment of distance of the ordinary physical standards, to reveal an esthetics of the performative action operated by the artist whose intervention of the imbalance aims at thwarting the established order and at lifting the dissimulation of the imagination. A moved and poetic look on the body, articulated by spaces favoring the positioning of who look is looked.