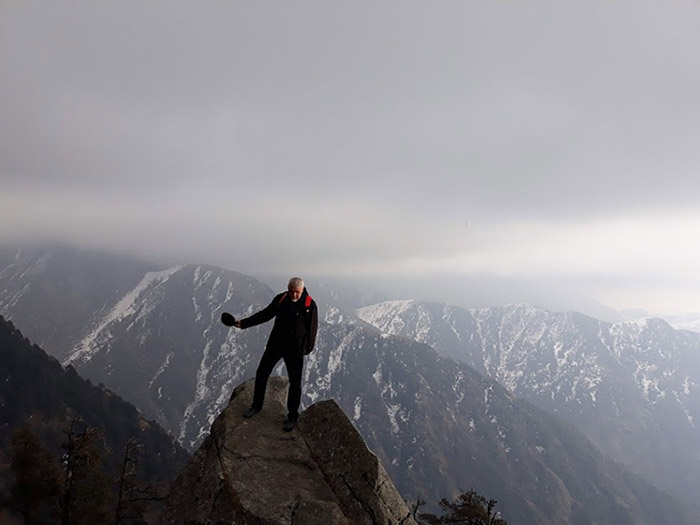 Josip Zanki was born in Zadar, 1969. He graduated from the Graphic Department of the Academy of Fine Arts in Zagreb in 1994. In 2016 he completed his Postgraduate Doctoral Studies in Ethnology and Cultural Anthropology at the Faculty of Humanities and Social Sciences in Zagreb. He received his PhD with a thesis entitled “Anthropological Conceptualisation of the Space in Thangka Painting and Contemporary Art Practices“. Since 1986 he has been working on the field of graphic media, film, video, installations, performances, and cultural anthropology. He taught at the University of Zadar 2009 to 2017 and at Vytautas Magnus University in Kaunas 2016 and 2017. Since 2017 he has been teaching at the Academy of Fine Arts in Zagreb. Since 2018 he has been vice president of the Croatian Association of Fine Artists, oldest and largest institution of its kind in the entire region, established in 1868. He lives and works in Zagreb.