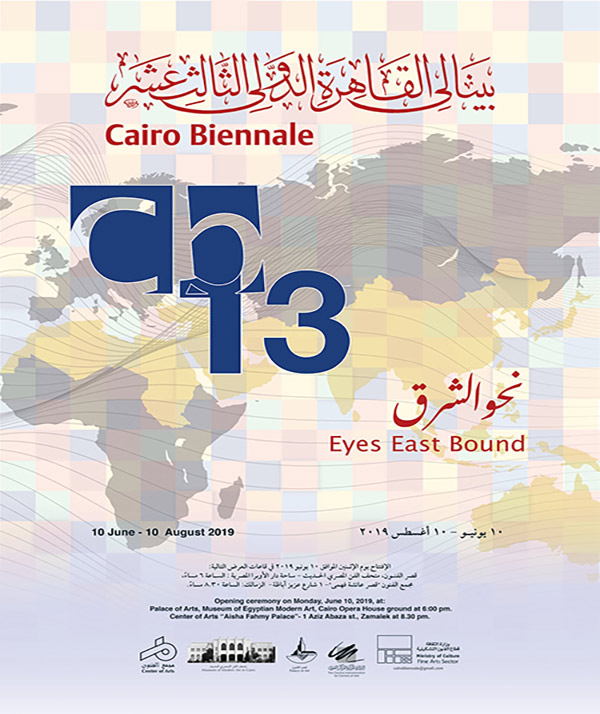 Eyes from every corner of the globe are currently directing their scrutinizing regards towards the East; an East with an ancient and deeply rooted cultural overload, in the core of which is our Middle East, that part of the planet that is immersed in –rather “overwhelmed by– an infinite number of social, political and economic issues, all aggravating and disseminating intricately to entangle –and concern– the whole world.

One is sometimes obliged to think and hypothesize that it is perhaps some stakeholders in the power game from “that” world that are actual players in the development of Middle East events, as we see them climaxing more and more every day, sometimes backfiring in the face of stakeholders and observers alike, and at other times offering more open and promising horizons. 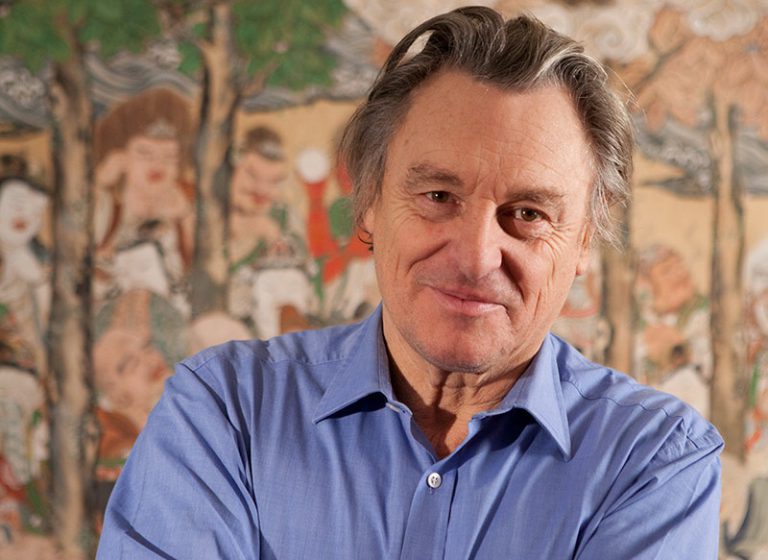 Born in 1946 in Paris, Gérard Garouste lives and works in Paris and Normandy. He is one of the leading figures in French art. As both painter and sculptor, he is obsessed by the origins of our culture, myths and the legacy left us by the old masters. His own life is the springboard for his work on ‘dismantling images and words’ and his fascination with the questions of origins, time and transmission. His paintings are born of associations of ideas. Now unsettling, now joyful, they teem with animals, some of them fantastical, and a cast of different characters. His sources range from the Bible to popular culture and literary greats, from Cervantes to Rabelais 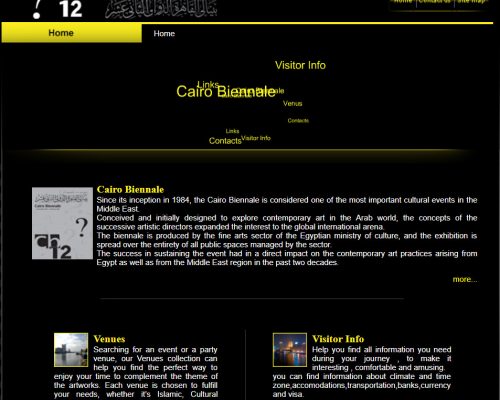